THE FUTURE OF BRANDS IN A WOKE WORLD 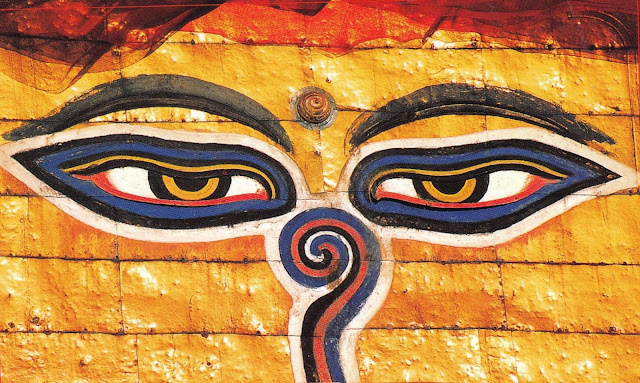 A wonderful term originating from a political African-American movement, refers to an awareness and alertness of social injustices. Popularised by social media in the recent times, the term now encompasses a state of being awakened, being conscious.

Our current socio-political environment coupled with ease of communication has led to a worldwide shift towards people expecting not just communities and governments but also large corporations to take a more active role towards environmental and social issues pertaining to them. For brands, this means aligning the brands’ values to those of the consumers’. Because, a 2018 Edelman (a Brand Strategy Consultancy) survey found that 69% of millennials worldwide are belief-driven buyers. Even though first world countries are leading this wave, it is still significant for India.

Enter the concept of ‘woke brands’.

Brands are increasingly tapping into consumer-held social values to build resonance with consumers and make way into their repertoires. We are seeing a rise of woke branding across categories positioning themselves as ‘woke’ through their stance on social issues, environmental responsibility and sustainable practices.

But it’s not always that simple. Cultures are seeing more extreme divisions today within the socio-political context than ever before and offence taking is rampant. The rise of far-right leadership globally is being attributed to the voice of the mass majority whilst leftist ideologies seem to be concentrated towards the younger, urban elite. So where should brands stand? Does taking a stance on issues pertaining beyond your business put you in a position of risking alienation of a certain audience? 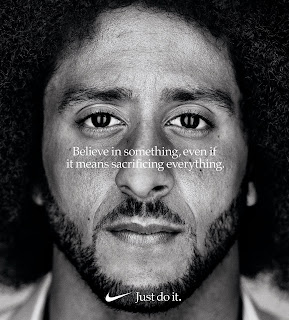 Last year, Nike was at the centre of this division of sentiment when it decided to sign Colin Kaepernick on as a brand ambassador, taking a direct shot at NFL and supporters of its response. However, contrary to predictions, the brand’s stock rose and hit a record high in the aftermath. Essentially, the ‘risk’ paid off.

When choosing sides, it has proven to be wiser for brands to lean towards liberal values simply because it is the side with higher spending capacity and social currency. 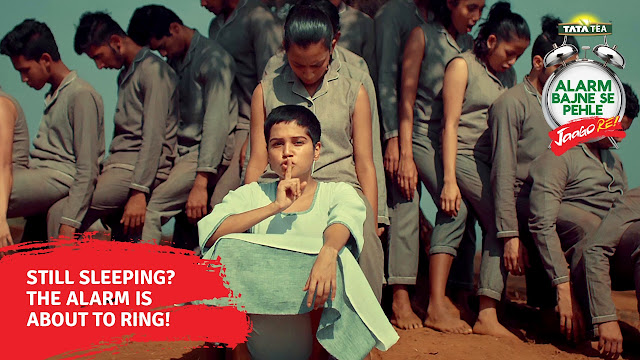 Ariel’s #sharetheload campaign about gender roles and Whisper’s #likeagirl are some of the many campaigns that were met with great praise for attempting to change the incumbent discourses in these categories. Tata Tea took it a step further with the Jaago Re campaign by extending it to an initiative that pushes the idea of pre-activism in the age of reactive internet activism. 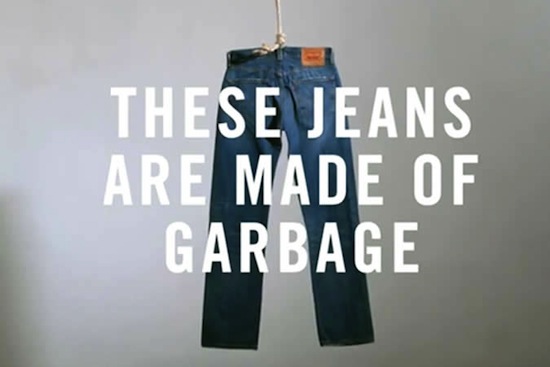 The fashion industry which is quickly waking up to being seen as one of the biggest environmental villains is seeing an exponential rise of brands supporting organic textiles and reviving waning crafts. Even fast fashion retailer Asos has introduced a sustainability filter for the conscious consumer.

We, at VGC - the best branding agency in India, have had the opportunity to work with a truly ‘woke’ brand, 360Life. In the real estate industry, which suffers from a lack of brand purpose, 360Life breaks the clutter and makes a dent.

Stemming from a foundation of deep knowledge about Vedic practices, natural living, sustainability, and engineering, the intention of the brand is to lead the wave for holistic living. This is provided through curation of vertical forestry to promote living in harmony with nature, architectural planning to harness and optimise the flow of sunlight and wind, access to chemical free organic food, FMCG products and alkalinised water supply as well as employment of ancient Vedic rituals to energise and elevate the physical environment. 360 Life brings to life a proposition of ‘conscious living’. 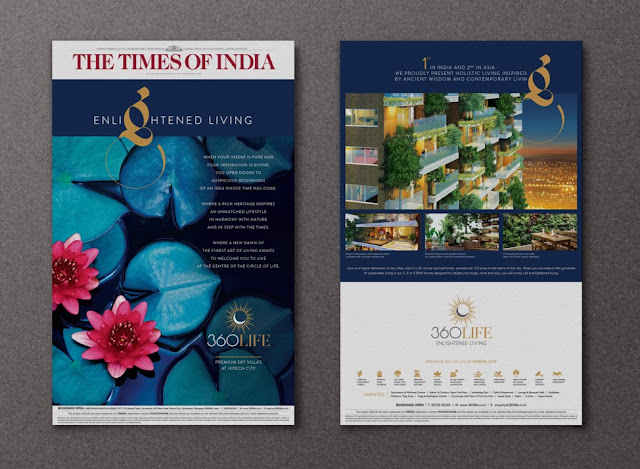 However, brands need to tread carefully with their attempt to be seen as ‘woke’ as consumers are quick to call out brands seen as gimmicky. 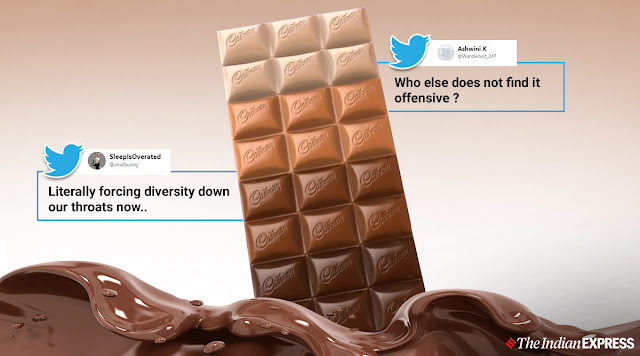 Cadbury’s unity bar was met with mixed responses despite marrying product features with a neat intent. And then there are glaring oversights. 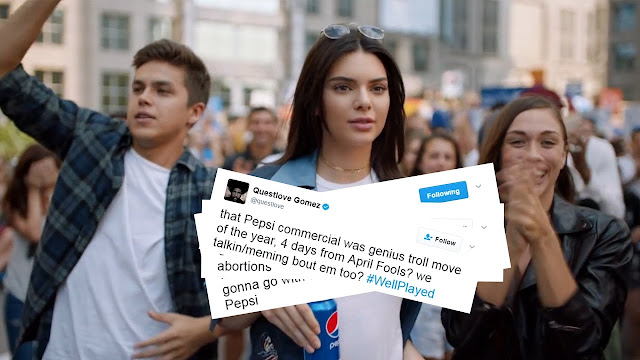 Pepsi was met with great criticism post its ad with Kendall Jenner breaking the tension between protestors and authorities by offering a Pepsi. The brand ultimately took down the ad within 24 hours and issued a public apology for its short-sightedness and commercialization of a serious movement.

Similarly, the successful Gully Boy received slack for trivialising and appropriating the ‘Azadi’ slogan from student protests in Delhi to create a pop culture anthem.

Essentially, ‘woke washing’ does not work. People see through the facade and today, it’s easier to mobilise public disdain than ever before. Between getting it right and trying but missing the mark is a brand’s appetite to take risks.
As the best branding agency in India, we believe authenticity has been a buzzword in the branding world for a few years. But its consideration becomes increasingly important with everyone jumping on the ‘woke branding’ wagon. Brands need to go back to their DNA. Instead of looking outward, it’s the time to look inward and be true to one’s own core. In times of high competition and dropping loyalties, brands need to be willing to take risks and mark allegiance with a value-driven consumer base.
Also, limiting one’s ‘wokeness’ to communication without consideration of actions across business operations is rather unauthentic and brands are liable to get exposed. It is important to walk the walk before you talk the talk. And so, the journey to becoming a woke business is inward really. Whilst most businesses are still on step 1, the future belongs to those who evolve from step 1 to 3.

And so, we, a Brand Strategy Consultancy, leave you with 3 questions:

Posted by Vyas Giannetti Creative at 1:57 AM