Signs that your Brand needs a makeover 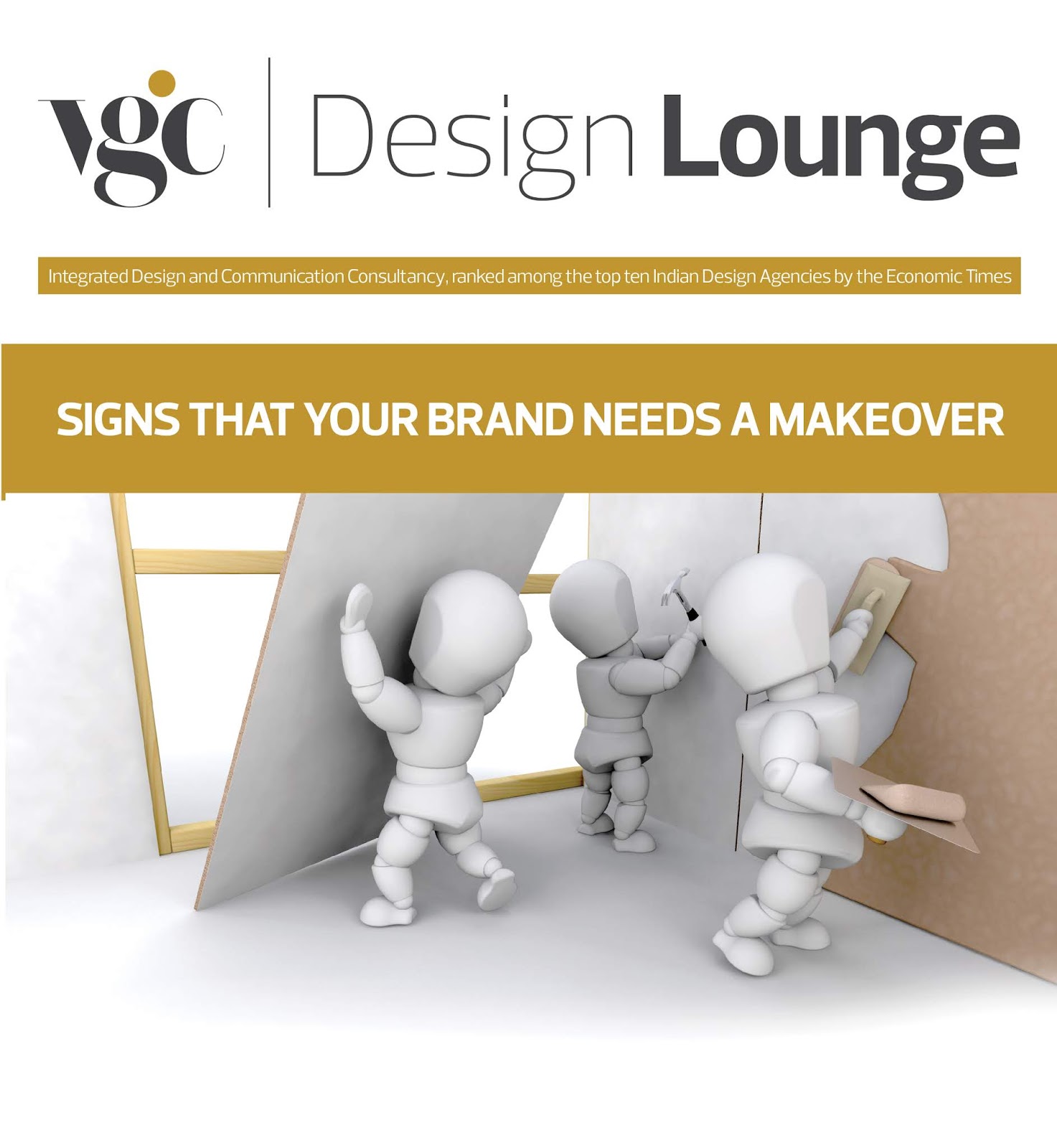 In a highly competitive market place, where trends change almost as frequently as the weather, it is important for branding companies in Bangalore & across India, to evolve with the times. There comes a time in every brand’s lifecycle where it must adapt to stay relevant.

This often involves restyling logos, colour palettes, visual language, the photographic style and strategic repositioning, amongst other things. Sometimes even the name of the organization is changed during this process. Although there is usually one leading reason for making the change, the motivation behind a rebranding project is often a combination of various factors.

Deciding whether you should rebrand or not can be difficult. Too often the red flags get lost in the hustle of our day-to-day activities. And when you do notice them, the decision to actually embark on a rebranding initiative is rarely an easy one. So, how do you know when it’s finally time to pick up the phone and call the professionals? (hint: www.vgc.in)

Here are a few signs that your brand is probably ready for an update: 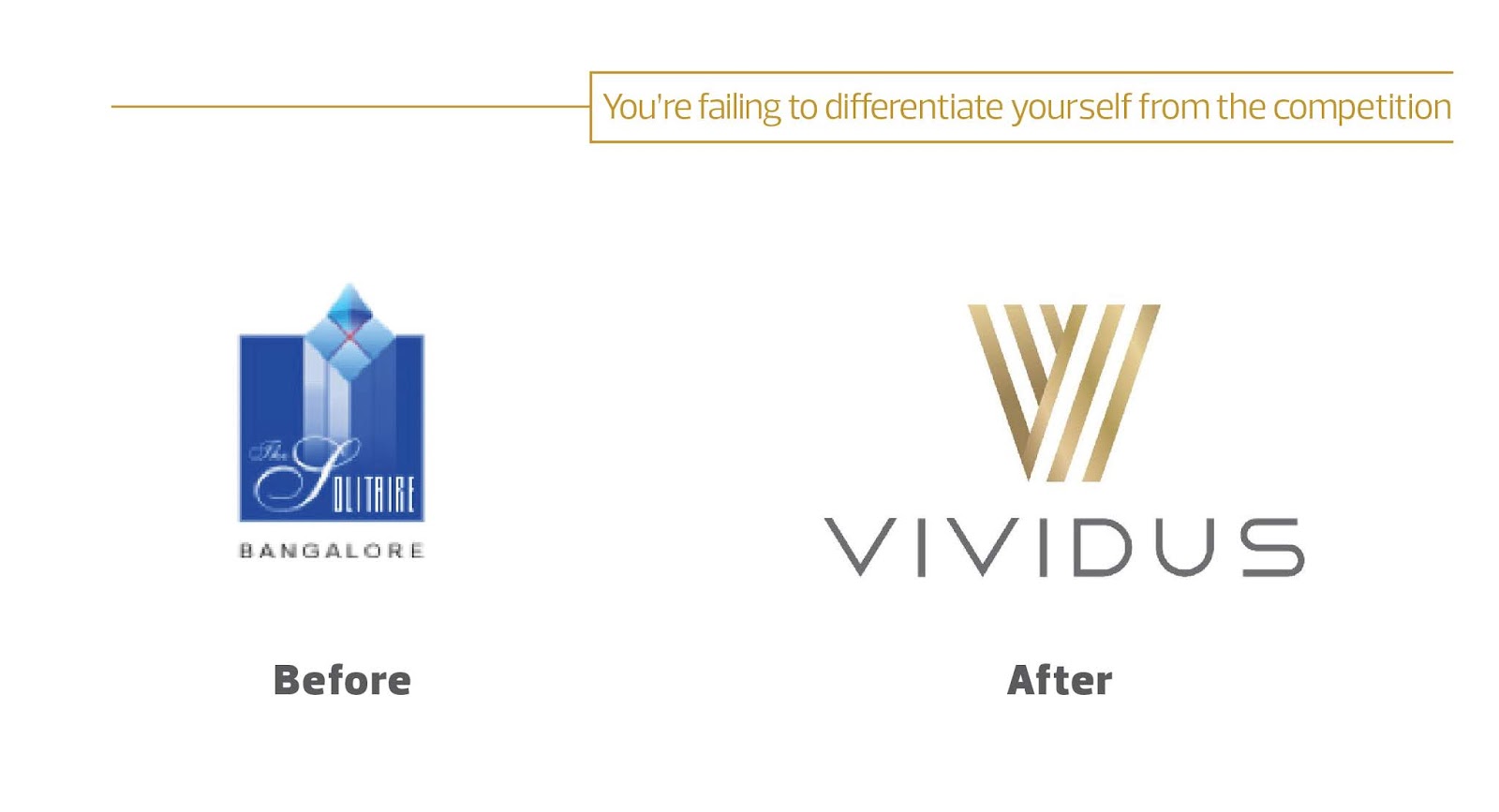 Branding is all about competitive differentiation. One may often feel that their brand is lost in the sea of the marketplace sameness. Repositioning along with rebranding and capitalizing on your USP can make your brand more visible to customers who search for unique solutions.

Once amongst one of Bangalore’s most famous hotels, The Solitaire was in desperate need of a brand makeover. They were now going to be a part of an up and coming hospitality group and were going to be rolling out some never-before-seen features and facilities in the hospitality space in India. They also wanted to move up a couple of stars, as the new offering would now be a ‘4-star’ premium hotel. VGC, the best branding agency in India, created an identity & brand language that was refreshingly new for the hospitality space and helped them differentiate themselves from the competition. 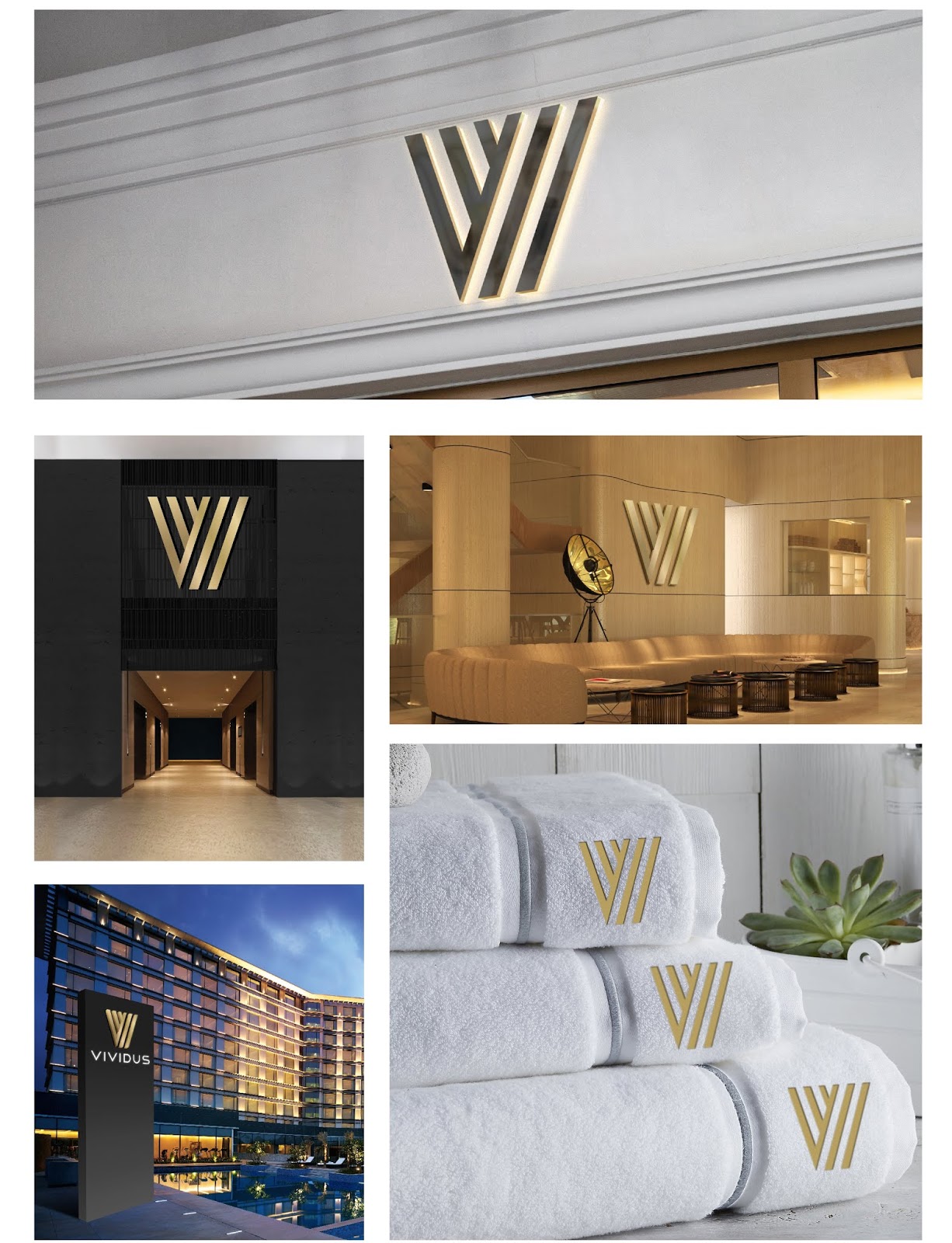 It happens when the brand has changed their vision to meet the expectations of the audience. What may have seemed like a great identity 15 years ago, now no longer represents what your brand is all about. Sometimes changes are in a cultural context and can change the meaning of the brand identity.

When SPS Hospitals wanted to break away from their association with the Apollo group, and move in to bigger things (like expansion into new markets and verticals), they came to us to help them convey this change through strategic rebranding and for a campaign that conveyed the change they were going through (as healthcare can be a very sensitive space). We helped them by creating a fresh, new identity that not only reassured their audience of their expertise but also reflected their new vision. 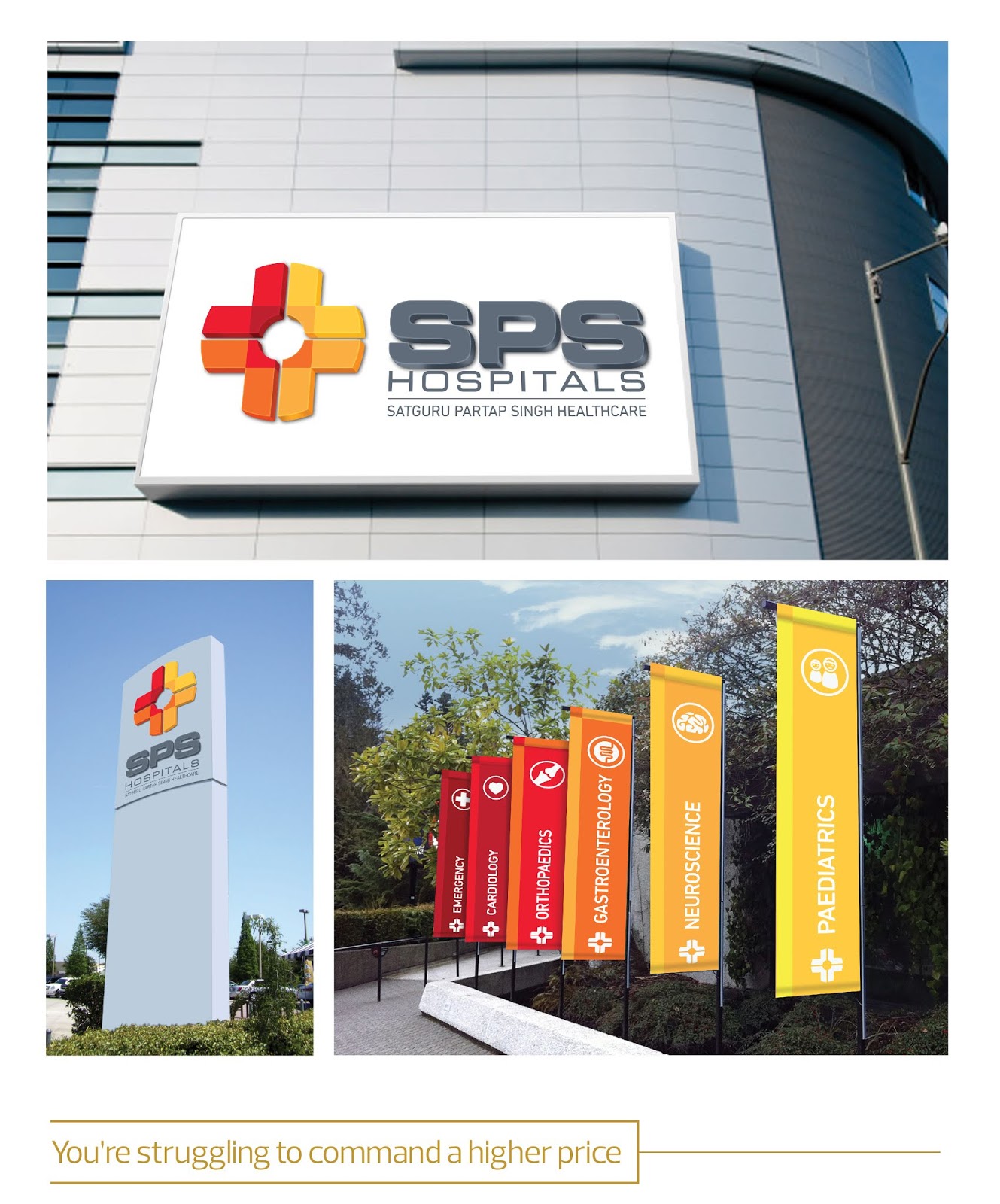 The market price of a brand’s products or services are usually dictated by the way customers perceive a brand. This is an observation made by VGC, one of the leading branding companies in Bangalore.
If the price of your offering seems hopelessly fixed despite the rising costs of materials, then you may want to consider rebranding. By rebranding, you’ll not only be able to reshape the way your customers perceive you, but also increase the price of your offering(s) accordingly.

When Hiranandani Upscale wanted to rebrand, but still retain their luxury status and the legacy & heritage of the Hiranandani Group, VGC, the best branding agency in India, stepped into help them out. First, we suggested renaming the brand to ‘House of Hiranandani’ thereby graduating it to a brand of stature. The evolved identity, well thought-out brand architecture and launch campaign resulted in the most successful sale period the company had seen in a long time.

Trends state that over time, brands come across as outdated if they fail to adapt to what may currently be happening in the market & outside world. Your brand identity at time of inception might not necessarily be relevant ten years later. There is a constant need for change in a volatile market scenario and inconsistent consumer needs. 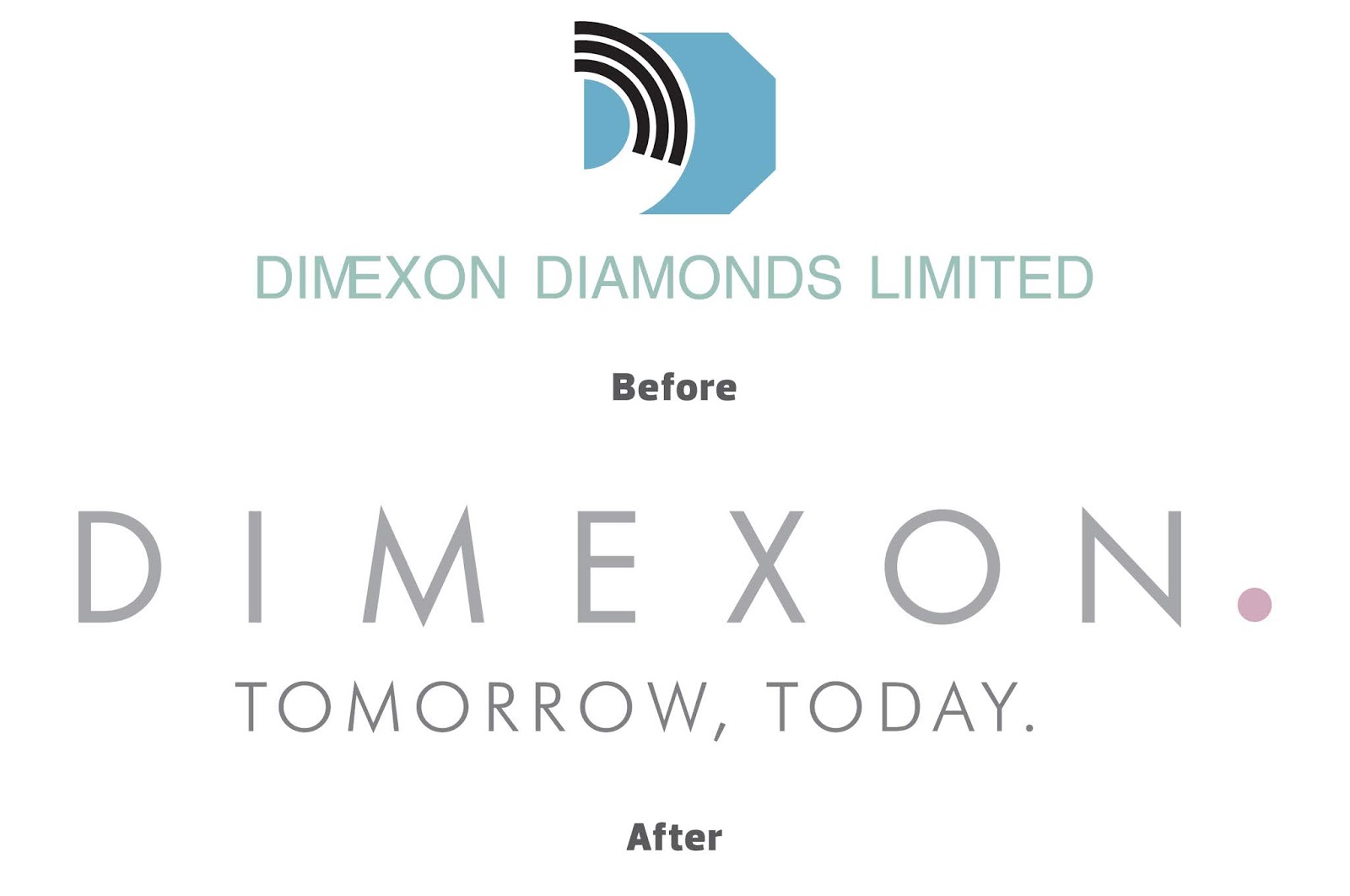 Dimexon takes pride on communicating that they are a contemporary and sophisticated brand that is poised for the future. But with its existing identity and communication, Dimexon was not sending out the right message to its audience. With this in mind, VGC created a new corporate identity that was striking, but also aptly modern in its minimalism and relevant for its audience. Together with the baseline ‘Tomorrow, Today’, it captured the superiority, timelessness and style of Dimexon. The identity helped the brand stand out in a cluttered industry as ‘the final word’ in quality and service. 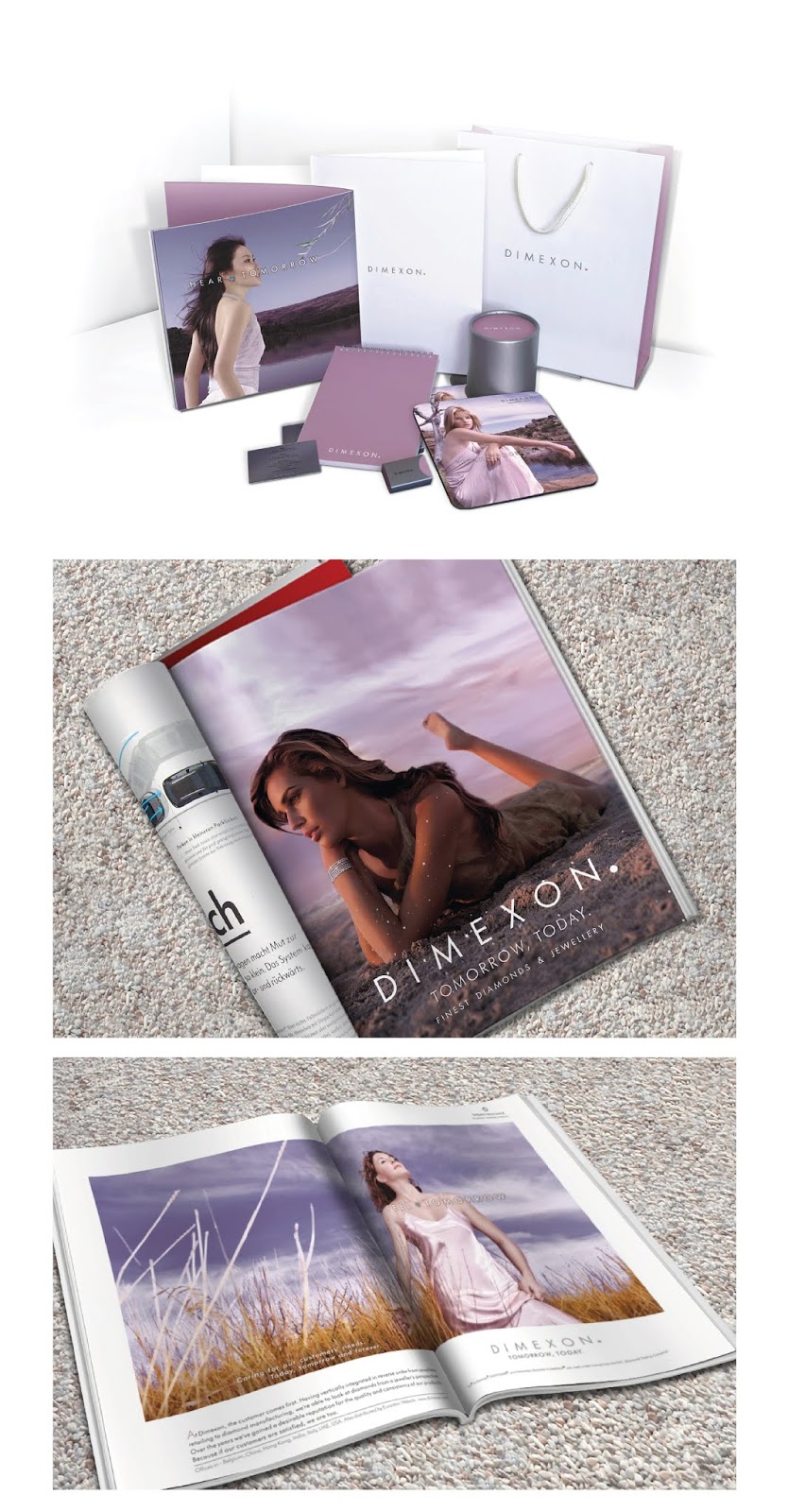 Signs that it’s about time to rebrand can be just about anywhere. Often the first sign is that you’re wondering if a rebrand is necessary. Whatever eventually compels you to reach out to design professionals like us, you can rest assured you’re making the right decision. With the amount of measurable benefits that come with rebranding, the investment is likely to pay off many times over.

Posted by Vyas Giannetti Creative at 3:44 AM No comments: